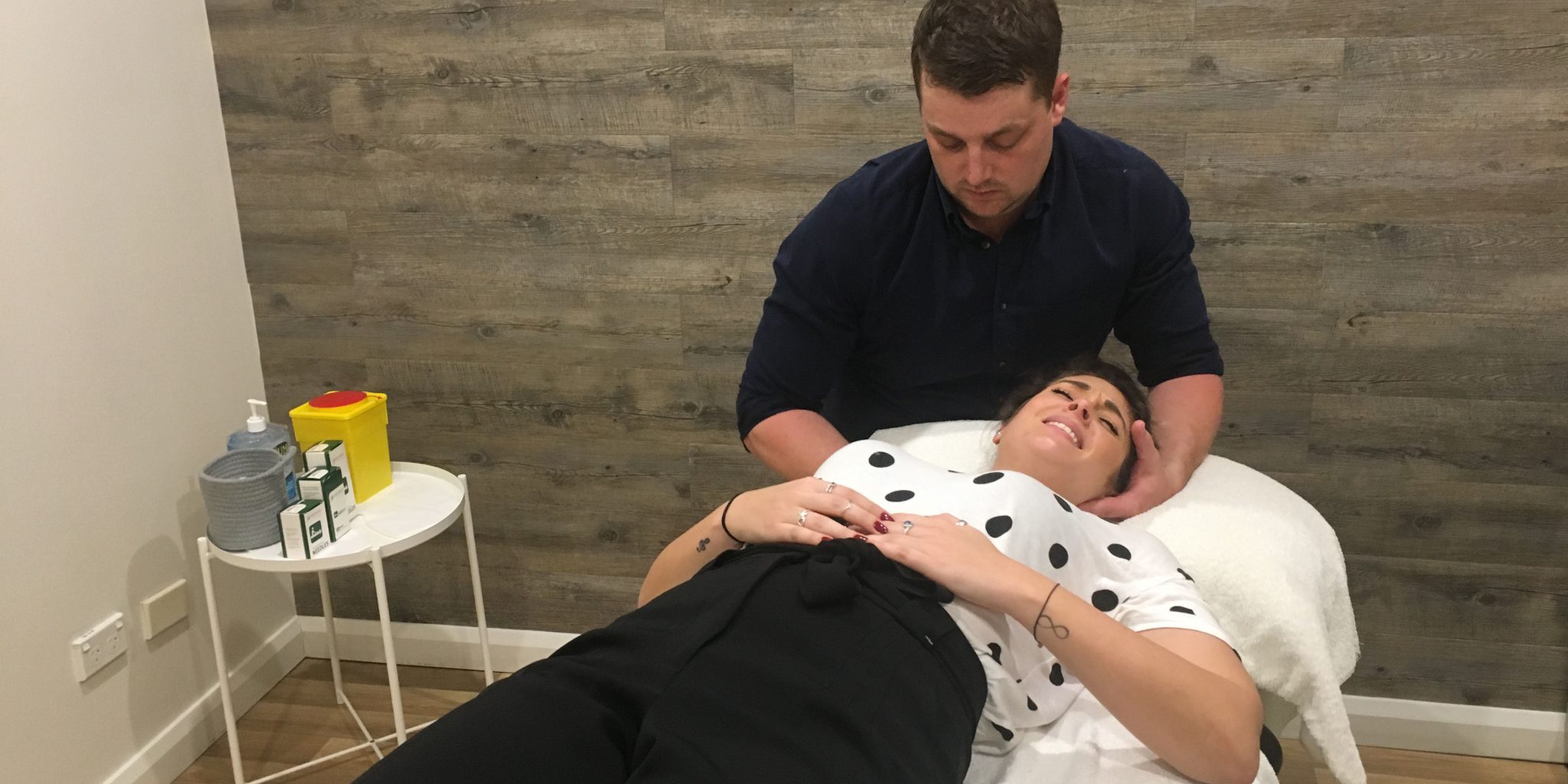 Posted in Treatments by Jason Wright on November 15, 2018.

Physiotherapy Treatments for People Suffering from BPPV Are Available

Benign paroxysmal positional vertigo (BPPV) is a disorder arising from the inner ear. ⁣Symptoms are brief, repeated episodes of ‘spinning’ aggravated by changes in the position of the head. These episodes can resolve quickly with quick intervention.

BPPV is a very common cause of vertigo with secondary light headedness and balance issues.  It can be quite disruptive to normal everyday activities that we take for granted. Commonly it can happen when getting in and out of bed, as well as tipping head forward or back.

Whilst the symptoms are brief, they are intense in nature. Sufferers often have a sense of imbalance and/or dizziness and nausea between episodes.

Inside the inner ear is a series of canals with fluid in them. The movement of fluid in these canals tells the brain exactly how far, how fast and in which direction the head is moving.

In this condition, calcium carbonate crystals (that we all have) to migrate from the utricle where they belong into one of the semi-circular canals in the inner ear. ⁣

These crystals in the canal cause interference to the flow of fluid, disrupting the signal to the brain.

The movement of these crystals in the semicircular canal as you look up, bend over, lie down in bed, get out of bed and roll in bed, changes the signal being sent to your brain and causes you to spin.

Once you stop moving in these positions the spinning will typically stop because the crystals stop moving. This is why episodes of vertigo caused by BPPV are typically less than 30 seconds in duration. ⁣

How to Diagnose BPPV

Based on the your medical history, answers to questions of where and when the symptoms occur, a physical examination known as the Dix Halpike test will be performed in order to diagnose BPPV.

The picture above shows the Dix Halpike test which is a very definitive test for BPPV. On positive testing, the patient will experience a spinning episode and we see a nystagmus or ‘jumping’ in the eyes which helps us determine which canal is being affected and which side.⁣

Once this is determined a canalith repositioning manoeuvre is performed to clear the canal of the crystals putting them back into the utricle where they belong and no more spinning.

Treatment option are available for this condition at our Bondi Junction Sydney Eastern Suburbs clinic. If you are diagnosed with BPPV, one of our trained professionals will perform a canalith repositioning manoeuvre to move the crystals from the affected canal back into the utricle where they belong. Once the crystals are out of the canal they will no longer disrupt the flow of fluid and your vertigo will stop. Typically symptoms resolve within 1-2 treatment sessions. Give JW Physical Health a call if you think you or someone you know suffers with BPPV. 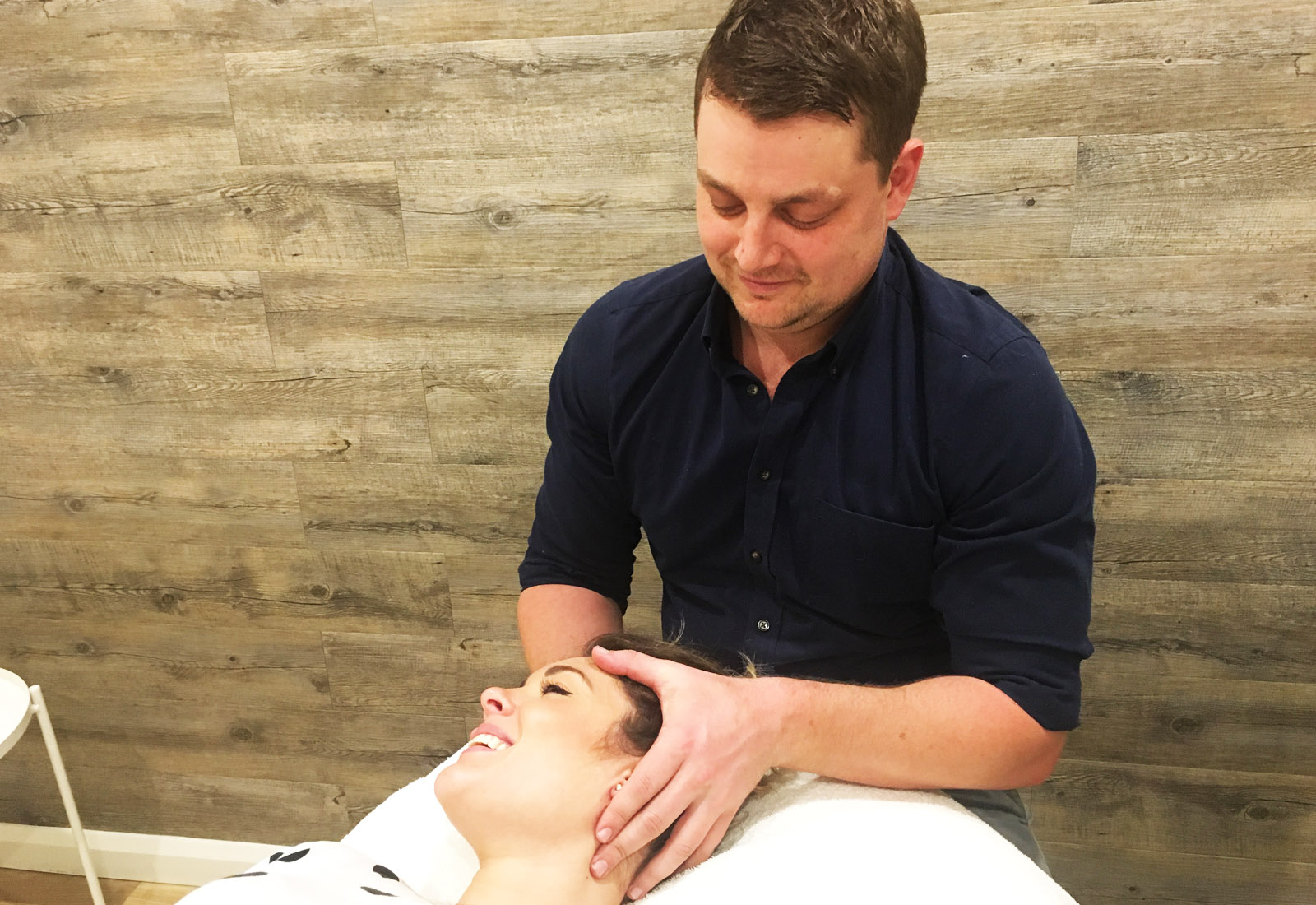 Complete the form below to learn more

We’ll connect with the most relevant JW Physical Health team member that can answer any questions you might have.

We respect your privacy. Information you provide is secure and not shared with others.